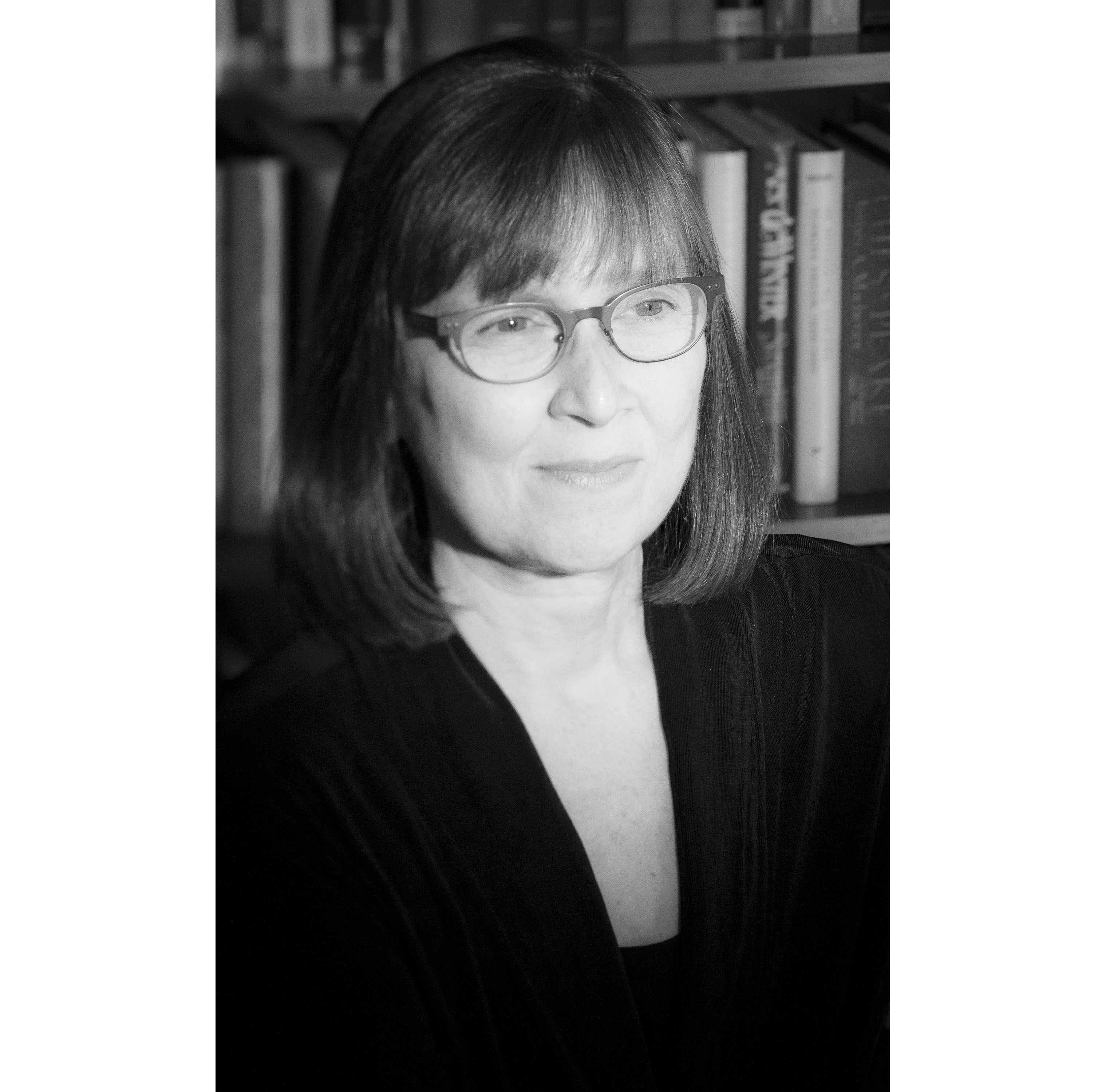 After earning her doctorate in cinema studies at the University of Southern California, Joanne Yeck taught and wrote about film history for many years. She is the author of dozens of articles concerning Classic Hollywood and American Popular Culture, and is the co-author of Movie Westerns and Our Movie Heritage. Beginning in 1995, her interest in Virginia history became a full-time occupation. 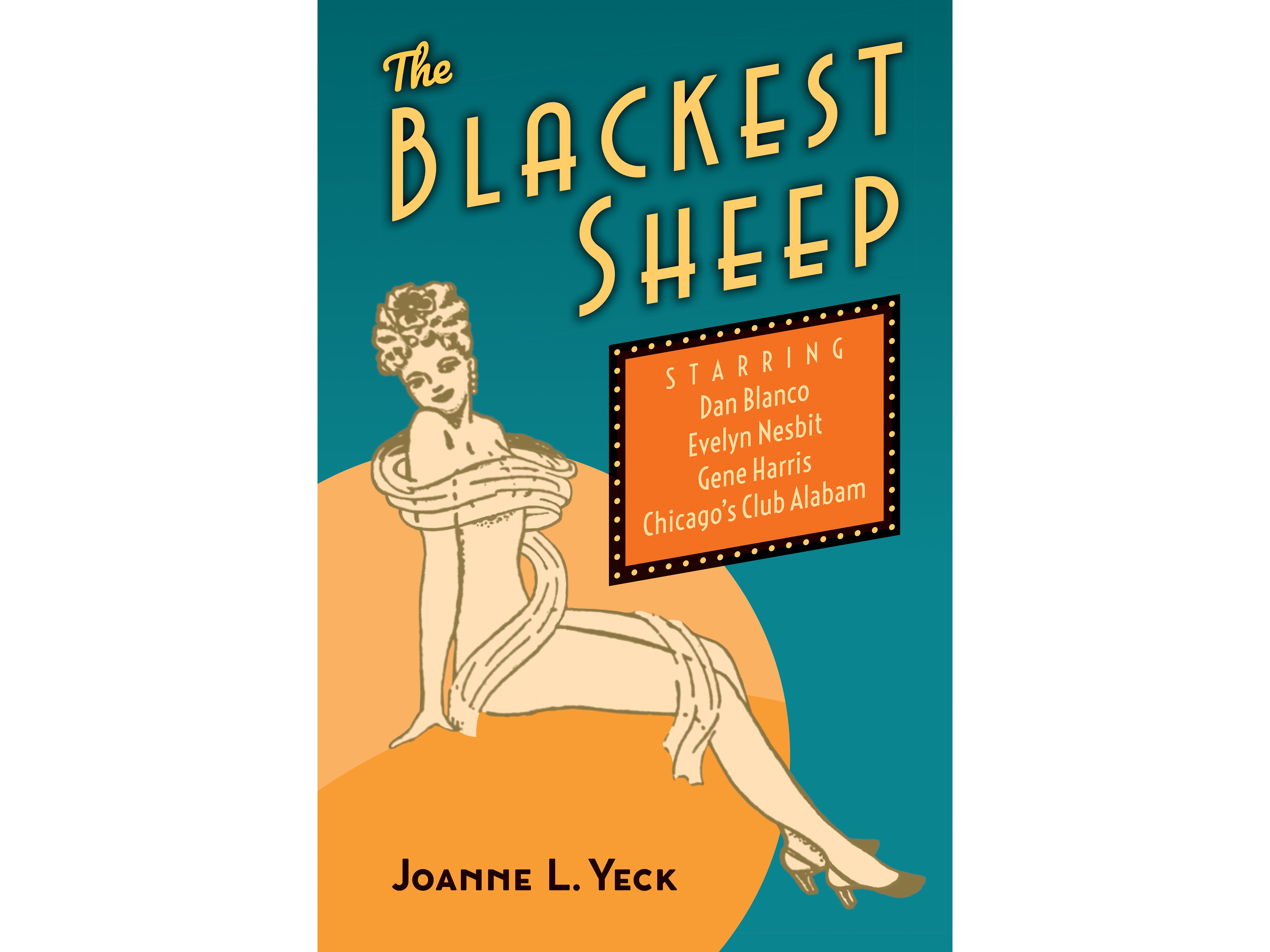 From the dawn of the twentieth century through postwar prosperity, The Blackest Sheep spans over sixty years of Chicago’s past, charting its evolving nightlife before, during, and after Prohibition through the history of one of Rush Street’s best-loved and most enduring night spots, Club Alabam.

This new look at Chicago after dark weaves together three fascinating biographies: the forgotten legacy of multi-talented Dan Blanco, who introduced European-style cabaret to the city; the untold story of the ill-fated beauty Evelyn Nesbit’s tumultuous nightclub career; and the effervescent Gene Harris’ rise from headwaiter to the owner and personality behind Club Alabam.

Rubbing shoulders with gangsters, bootleggers, drug dealers, jazz musicians and leggy showgirls was an occupational hazard, enough to label anyone the “black sheep of the family.” As Blanco, Nesbit, and Harris’ bids for adventure, survival and—sometimes—success prove, the escapades of even the blackest sheep can shock, inspire, and ultimately delight. 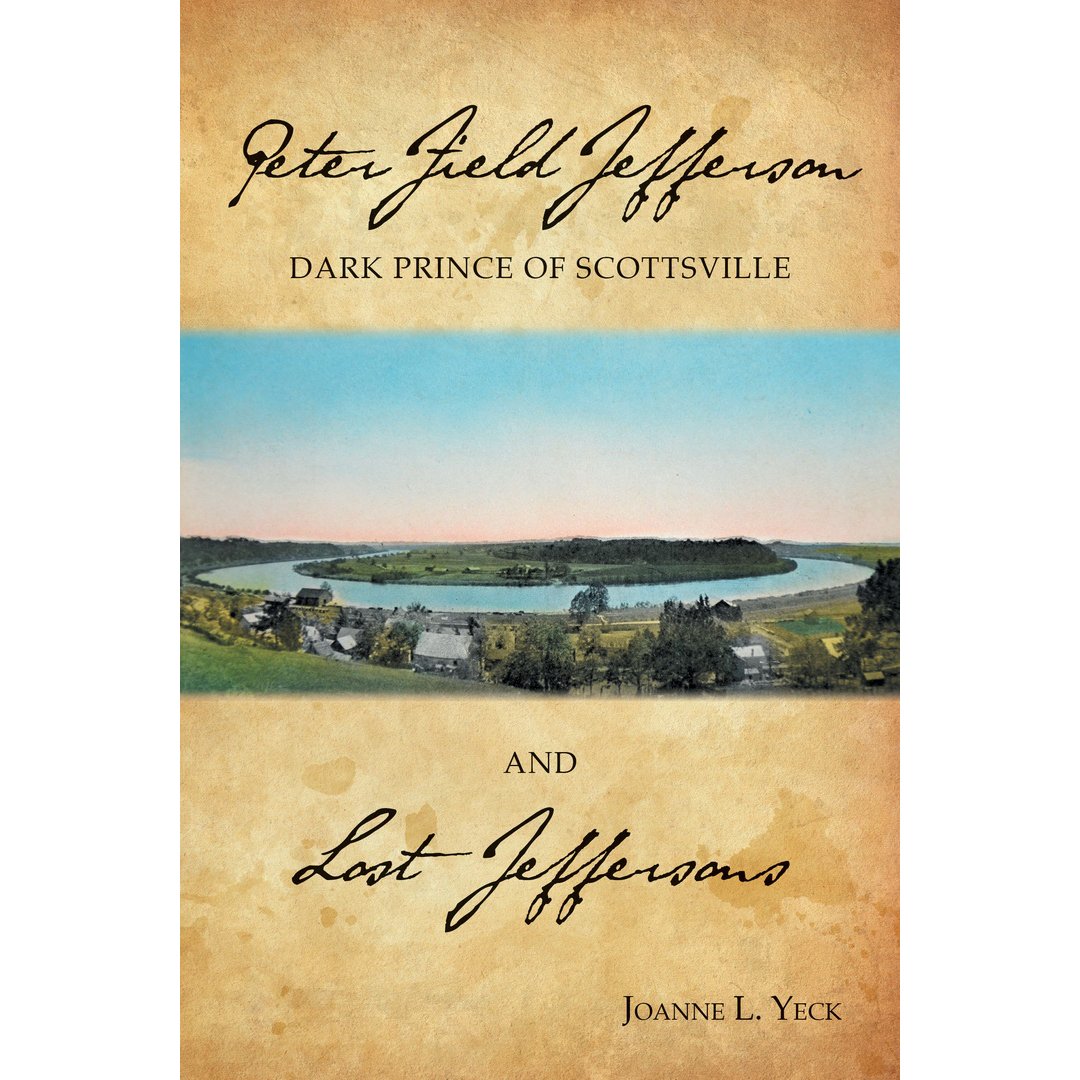 Peter Field Jefferson: Dark Prince of Scottsville follows the rise and fall of Randolph Jefferson’s most successful son. Nephew to President Thomas Jefferson, Peter Field proved that at least one member of the family had a head for business. The story of his life parallels that of the changing cultural landscape of the James River’s Horseshoe Bend across seven decades—rising from virtual frontier to the establishment of Scottsville in Albemarle County, through the building of the James River and Kanawha Canal, and culminating in the early months of the Civil War. Jefferson’s success as a self-made man is tainted with great personal loss, making his story a distinctively American tragedy.

Lost Jeffersons is a collection of essays which follows descendants of Randolph Jefferson and their kinfolk. Their fates reveal, in part, the genetic decline of one branch of the Jefferson family. A microcosm of Virginia’s gentry, multiple generations of cousin marriage resulted in a concentration of undesirable traits—including alcoholism, idiocy, and insanity—compromising individuals who might otherwise have led productive and useful lives. 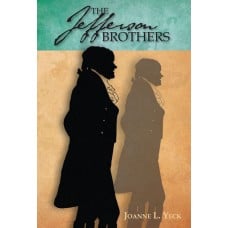 Click here for a Preview of The Jefferson Brothers!

The Jefferson Brothers introduces Randolph Jefferson, Thomas Jefferson’s only brother, and brings him out from the shadow of his famous sibling, focusing on the years during which their paths crossed. Over twelve years Randolph’s senior, Thomas Jefferson stood in for the father his brother never knew, guiding his education and helping the younger man establish himself as a successful planter in central Virginia. Particularly after Thomas Jefferson’s retirement from the political stage, the Jefferson brothers related as planters and slaveholders – Thomas at Monticello in Albemarle County and Randolph at Snowden in Buckingham County, Virginia. Life at Snowden, during and after the American Revolution, illuminates not only Randolph Jefferson’s commonplace existence, but also the everyday world of planters in central Virginia. Additionally, The Jefferson Brothers introduces a new Thomas Jefferson, not the great statesman of monumental intellect, but the thoughtful brother and dedicated farmer.

The Jefferson Brothers is written in an engaging style, backed by scholarly research, and supplemented with 80 illustrations, including maps of Jefferson country.

“At a Place Called Buckingham” . . . Historic Sketches of Buckingham County, Virginia covers 250 years of history in central Virginia. In a dozen engaging essays, historian Joanne Yeck recounts important events in Buckingham County beginning with its formation, through the American Revolution and the Civil War, and beyond the Great Depression. Local heroes and heroines spring to life, revealing the tenacity, intelligence, and ingenuity of Buckingham’s people. New material gleaned from county records, 19th century newspapers, and numerous private collections offers a fresh look at Buckingham’s past. The result is a rich tapestry, which interweaves well-known figures and historical moments with little known tales of hard times and personal triumphs. 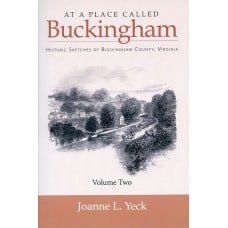 “At a Place Called Buckingham” — Volume Two once again collects a dozen essays depicting the people and places of Buckingham County, Virginia. Details gleaned from newly discovered county records, contemporary newspaper accounts, and private collections result in a marvelous mosaic of life at the very heart of Virginia. Meet the proprietors of 19th-century hotels and health resorts, ferry operators, educators, stewards of the poor, planters and their slaves, the hard-working men of the Civilian Conservation Corps, and notables whose influence reached far beyond the county. A bonus section, “Maysville Gallery,” features photographs made in 1933 as part of the Carnegie Survey of the Architecture of the South.